As many of you may know, two lawsuits were filed in opposition to the new rule – one by 21 states, and the other by the US Chamber of Commerce (representing more than 50 business groups). Those two groups together asked for an emergency injunction earlier this month. Judge Mazzant of the U.S. District Court for the Eastern District of Texas granted that emergency injunction yesterday. The new rule would have required employers to pay overtime to anyone earning less than $913 per week (which amounts to $47,476 annually) beginning December 1.

While this is a temporary halt, it allows time for the lawsuits to be heard in full before having the rule go into effect. A big win for business.

For an in-depth and complete analysis of this news, please see Eric Meyer’s post on The Employer Handbook. You won’t find a better explanation of the move and what it might mean for HR pros and your companies. 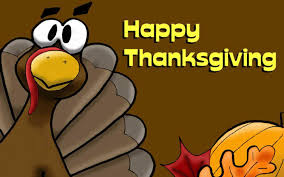 Posted by Another Evil HR Director at 11:12 AM